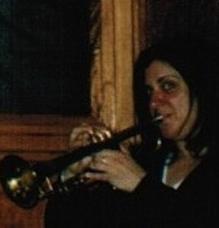 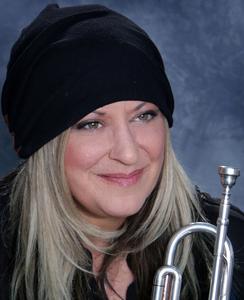 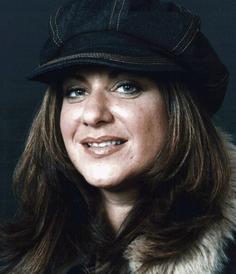 "I love performing! And I'm so lucky to have had the opportunities to play with such amazing talents and travel the world while doing what I love!"